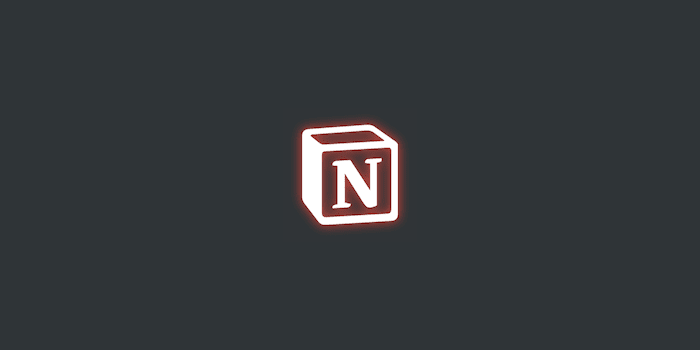 Is Notion Encrypted - Everything You Need to Know

According to Notion's security page, they use TLS 1.2 to encrypt network traffic between users' browsers and the Notion platform.

Also, they use AES-256 bit encryption for storing database credentials.

But they don't use end-to-end encryption when storing the data.

Because according to Notion, E2E encryption would make search functionality even slower and would be impractical.

“People often represent the weakest link in the security chain and are chronically responsible for the failure of security systems.” - Secrets and Lies: Digital Security in a Networked World (Bruce Schneier)

Possibilities of a data breach

Notion is SOC 2 Type 2 compliant and has received the report for the same.

What does that even mean?

It is basically a periodic technical and security audit that Notion undergoes.

Although it minimizes the chances of a data breach, it doesn’t provide the same benefits of end-to-end encryption.

Even the companies far bigger than Notion suffered data breaches.

So, how would Notion handle data breaches?

How does Notion compare to other apps?

Notion is not the only popular tool that’s not end-to-end encrypted.

I would refrain from storing highly sensitive and confidential data like bank details, passwords, health records, journals, in Notion - so that even in the event of data breaches - my deepest darkest secrets will not be sold on the dark web.

I’m a big advocate of using multiple apps instead of housing your entire second brain in one app.

A note for Notion

I understand implementing system-wide end-to-end encryption is a tricky job for a complex app like Notion.

Or else, I can’t think of using Notion as my complete second brain and it would defeat the benefits of having an all-in-one platform.